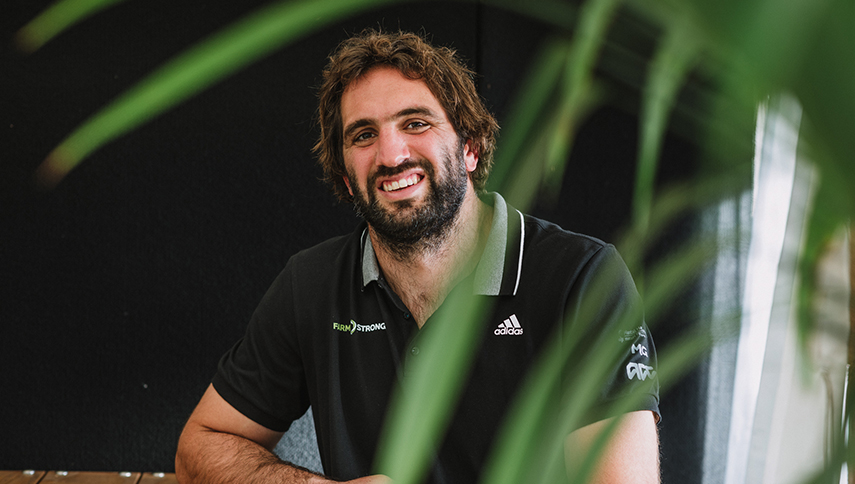 How to deal with disappointment

Farmstrong ambassador Sam Whitelock knows a thing or two about dealing with disappointment, especially on the rugby field.

He has a few strategies he uses to help him bounce back, which he says can also be used when things aren’t going right on the farm. These include surrounding yourself with good people and taking the time to look at the bigger picture.

“Things going wrong is a reality. It happens to all of us at some point in our lives,” he says.

“It’s OK to make mistakes, in fact, it’s pretty normal. What’s not OK is only focusing on the negatives and not looking at the bigger picture of what may have gone wrong and what you can learn from it.”

Sam says when things haven’t gone his way on the rugby field, he makes sure he talks about it with people close to him and whose opinion matters.

“I talk with close friends and family and share my own thoughts on what went wrong and what we can learn from for next time, it’s important not to bottle things in,” he says.

“With my job, people usually always want to talk rugby and that’s OK. People are entitled to their opinion and it’s good to listen and make your own mind up on whether you want to or need to take their advice.

“It’s exactly the same in farming. There are plenty of people or advisors that have things to share with you – the trick is to apply your own thoughts to what they have to say and take away the parts that are going to make a positive difference.”

Your job alone doesn’t define you

He says reminding himself that rugby alone doesn’t define him as a person also helps.

“I’m a dad, a husband, a son, a friend. Stepping back and looking at the bigger picture is an important part of how I deal with disappointment and move on from it.”

Switching off from rugby helps Sam keeps things in perspective.

“They, along with my wife and other family and friends help me to build a context that rugby alone doesn’t define who I am, there are a whole lot of things that do that.”

Again, Sam says the principles are the same in farming.

“Does being a farmer alone define you? What are the other roles in life you play? What’s important is to find ways to step back and try and look at the bigger picture and put whatever the disappointment is that’s in front of you into perspective”. 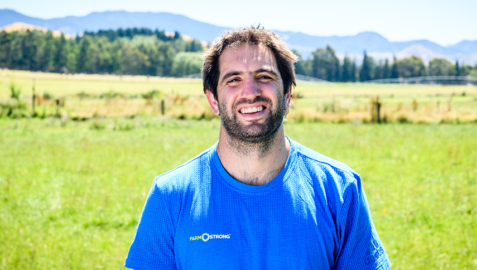 Getting a good night’s sleep is key to staying on top of your game – whether you’re on the farm, on the rugby field, or … 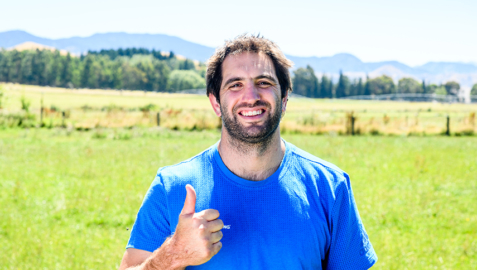 After a hectic trip home from Japan, Farmstrong Ambassador Sam Whitelock and his family are spending lockdown on their farm in the Hawke’s Bay. Sam …