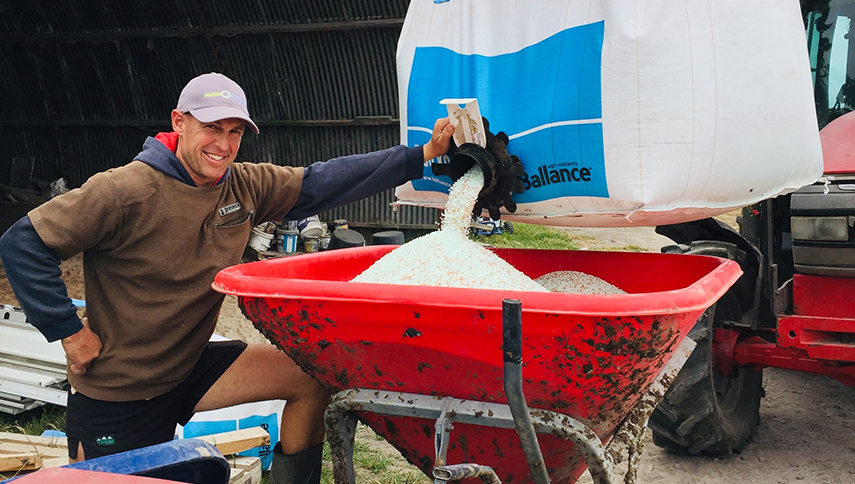 The study of 500 farmers receiving ACC support quantified the extent to which diminished wellbeing had contributed to their accident.

What did we find out?

The aspects of diminished wellbeing most mentioned as  ‘major’ contributors to injury were:

“I learned the hard way about how hazardous fatigue can be. Ten years ago, I was very tired after calving and we were having issues with an old fan-belt driven water pump. I went to check it and realised there was a burr in the belt, but because I was exhausted, rather than turn the machine off, without thinking I put my hand in the middle and it went through the pulley. It caught me and I lost a finger. It was a hell of a lesson—you’re not much use on a farm when you’re tired. When you’re tired, the simplest of decisions and tasks can become very difficult.”  Paul Walker run a 300-cow, 90-hectare dairy farm in Pongakawa

On the positive side, the study also found that farmers who had engaged with Farmstrong were less likely than others to report diminished wellbeing as a ‘major’ contributor to a more serious injury.

Farmstrong received the Supreme Award for best overall contribution to improving workplace health and safety. It was also awarded best leadership of an industry sector or region.

Find out what works for you: check out www.farmstrong.co.nz 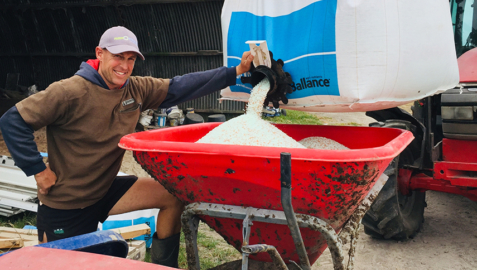 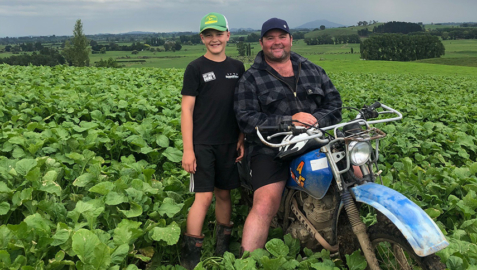 A near-fatal accident completely changed Owen Gullery’s approach to life and farming. Now he’s alerting other farmers to the dangers of fatigue and burnout. Owen …