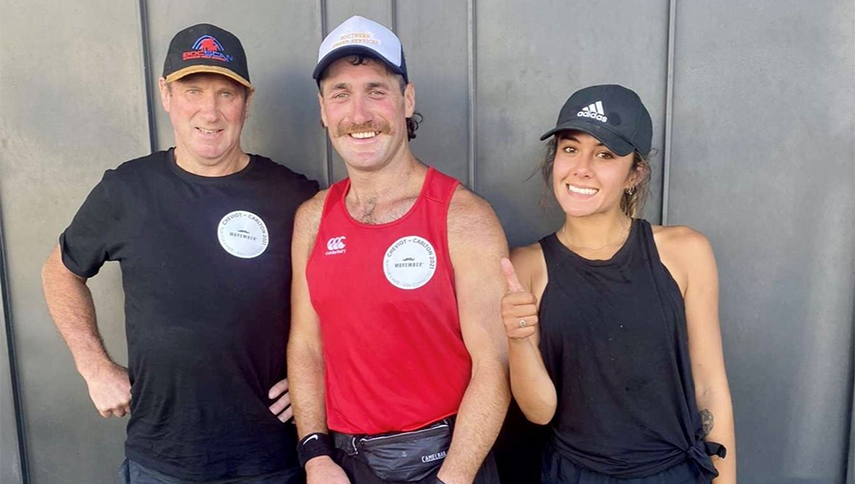 Sheep scanner and crutcher Ben O’Carroll recently ran 112k from the Cheviot Hotel to the Carlton pub in Christchurch to raise awareness about mental health in rural communities. Here’s why.

How was the run?

“It was the hardest thing I’ve ever done in my life! The pain set in around the 75k mark. It got pretty tough and it really brought out this part of me I didn’t know existed. The bit you can only really discover when you get down to the wire. I sort of used the pain to get through it. I wanted to give up at times, but I had good friends there too which helped.”

What motivated you to do it?

“Last April I was having a few issues with my own mental health. I was in a bad space and drinking a lot which wasn’t just affecting me, but also people around me. Something clicked and I thought I’d better do something about it. Rugby season was starting, and I needed to get fit, so I went for a run.”

“As soon as I put my mind into something different like that for a few months, I felt much better in myself. I loved seeing the gains I was getting out of it too. It wasn’t just about being fit, it was the mental side – I just felt more resilient and happier.”

So you kept running?

“Yes, I was just trying to become the best person I could be, so I pushed myself to get better at running. It reached the point where I never regretted going for a run, only when I didn’t.

By November I decided to do an ultra-distance run from Cheviot to Christchurch. I chose the two pubs at either end, because I used to spend a lot of time in both! People could see that someone like me running that sort of distance was going to be difficult, so it grabbed their attention, they got behind it and ended up donating heaps [to Movember], which was unreal.”

“I’ve had a lot of struggles myself, so I wanted to make it easier for the other people who are struggling to talk about this stuff. Before I did the run, I opened up on social media a bit about why I was doing it. That’s sparked a lot of talk. I’m reasonably well known in the area because of my business and sport so when I started talking that really got the ball rolling.”

What’s your advice to people who are feeling ‘under the pump’ like you were?

“Talk to other people. Don’t bottle it up. That traditional macho attitude is bullshit. I think it’s a sign of strength to be able to talk about this stuff. You’re more of a man or a woman if you ask someone for help. You soon discover most people have been in the same boat at some point. Everyone goes through rough patches. Some of the people who came on the run with me, opened up about struggles I had no idea about previously. You realise these feelings are common, but no one talks about it.”

Have you noticed a difference in your community since you did the run?

“Yes, various people have come up and asked me for help. I think that’s awesome. People have told me they really appreciated me opening up and showing that vulnerability. It makes other people feel comfortable to open up themselves, so I do it all the time now.

“Now if I’m with a mate I won’t just ask ‘how’s it going?’, I’ll ask ‘how are you actually doing?’ and say, ‘if there’s anything you want to talk about in your life, hey, I’m all ears.’ People appreciate that.”

What are the main pressures of working rurally?

“Farming can be isolating. I’m lucky I’m contracting so I’m always at different farms meeting people, but if you’re shepherding or managing it might be just you and dogs all day or you might be working miles away from other people. I yarn to a lot of farmers in my job and I can see some of them don’t get away too often.”

“There are no guarantees in farming either that you’re going to get the result you’re after. There are so many variables, like the weather, prices, and labour. It can get stressful. You need to be pretty resilient and on your game.”

How do you handle these pressures?

“I like to have goals, be busy and strive for things at work, but everyone needs a bit of wind-down time too. That’s why running is like therapy for me, especially after a big day at work. I also play the drums in a rock band called Dolphin Friendly. We do a bit of touring and play at festivals.”

“You’ve got to prioritise your time and make sure you get that balance. I enjoy my job but I’ve consciously built up other parts of my life like running and music.”

What advice would you offer someone starting out?

“Try and be the most hard-working person on farm. That’ll take you a long way. But remember, work’s not everything, make sure you enjoy life as well. Set yourself some goals and go for it, but don’t neglect other things in your life.”

Do you feel things have turned round for you?

“Definitely. Running changed my life. I used to just look forward to the weekend and heavy drinking. I’d wake up and feel like shit on the Sunday. Now I’ll still go out, but I drink a lot less than I used to and when I’m hard into my training, I don’t drink at all. I’ve done so much training now I wouldn’t want to undo what I’ve achieved. I feel much happier and more focused at work and in my life.”

“A couple of mates have organised a 160k run in Canterbury from Mt White Station where I used to shepherd to Christchurch. I’m looking forward to that. To be honest, when I chose to do this run, I wasn’t expecting it to blow up so big. I thought I might raise a few grand, but the whole message struck a chord with people – that looking after yourself and looking out for others is really important. There’s no need for people to struggle on alone in rural communities. Let’s talk about this stuff. Let’s get the ball rolling.”

Farmstrong is a nationwide, rural wellbeing programme that helps farmers and their families cope with the ups and downs of farming. To find out what works for you, check out farmstrong.co.nz 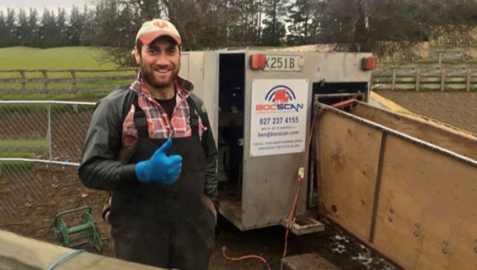 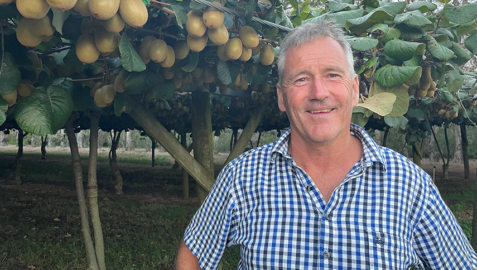 Don’t sweat what you can’t control

With 40 years’ experience in the kiwifruit industry, Sean Carnachan has some clear ideas about what it takes to last the distance. Sean Carnachan wears … 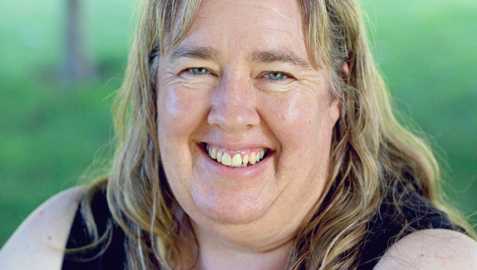