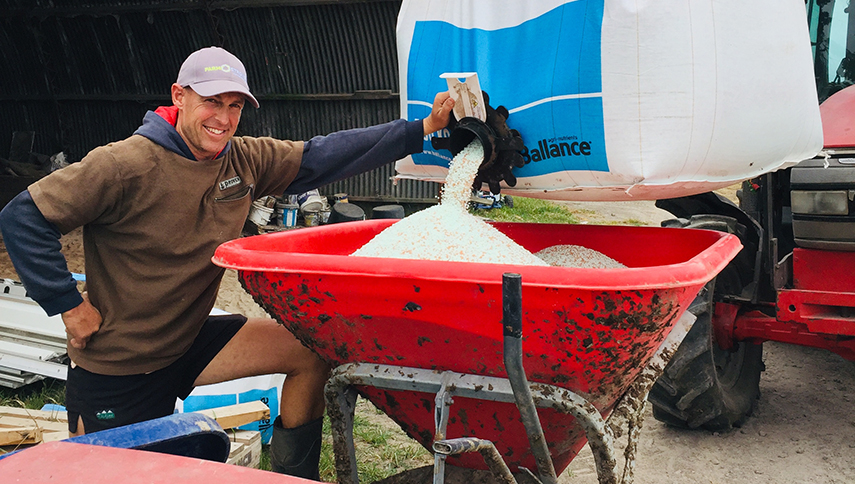 Bay of Plenty dairy farmer Paul Walker counts his lucky stars he only lost one finger and not his whole hand in a grisly accident on his Pongakawa farm.

Even though the accident happened back in October 2008, Paul remembers it like it was yesterday.

“It was a really busy time of year and I hadn’t had a break for a while. We had come out of calving and were into mating,” says Paul.

“One morning after milking, my wife phoned to say there was an issue with the house water.”

He shut down the machinery in the shed but turned it back on because he heard an unusual sound in the belt.

“I went to have a look and for some unknown reason I put my hand into the belt, in the gap in the middle, and my hand went through the pully.”

He says the accident happened so quickly that he thought he was fine.

“But then I looked down and my right ring finger was only attached by the skin.”

Paul says he went into shock but managed to put his finger back in the correct position and make it back to the house.

Paul was rushed to hospital and had surgery that night but unfortunately his finger couldn’t be saved.

“My middle finger was a bit mangled, but it was okay. It could have been much worse. I’m really lucky I didn’t lose that finger as well or even my whole hand.”

Paul says he felt angry at himself for making the decision to put his hand into the machinery.

The accident was a big wake up call for Paul.

“I’ve changed a lot since then and now know how important it is to look after yourself, especially to avoid accidents.”

Paul says he really enjoys farming now and makes sure he is looking after his wellbeing by having enough sleep, eating well, exercising and getting off the farm to have a break.

“In the early days I didn’t enjoy farming because I was so focused on getting things done. I wish I’d had Farmstrong’s resources available then to help me look after myself.”

Looking back on the fateful morning, Paul says he also wishes he’d paused and taken a break, rather than rushing and carrying on.

“I should have had a break, had a cup of tea or something and then looked at the machinery. It wouldn’t have been the end of the world if there hadn’t been any water for a couple of hours.”

New research  from Farmstrong has found a link between diminished wellbeing and injuries on the farm, something that comes as no surprise to Paul.

“The biggest asset on the farm is you, so if you’re not in the right frame of mind, you won’t enjoy the job and you will make bad decisions that increase your chance of having an accident.”

His advice to other farmers: “If you want to enjoy the industry and have a happy home life and workspace that’s safe, you need to look after yourself and take a step back and look at the bigger picture.” 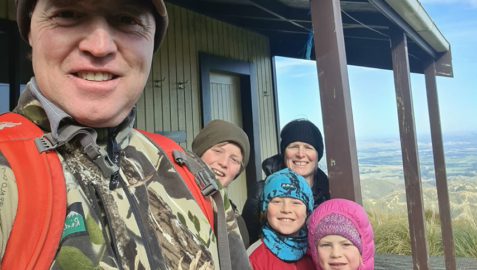 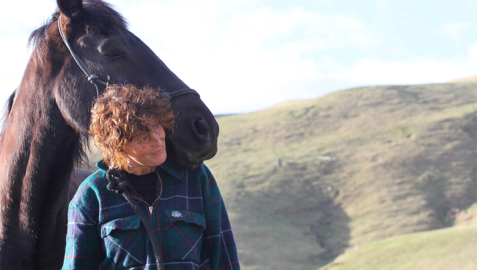 Don’t sweat what you can’t control